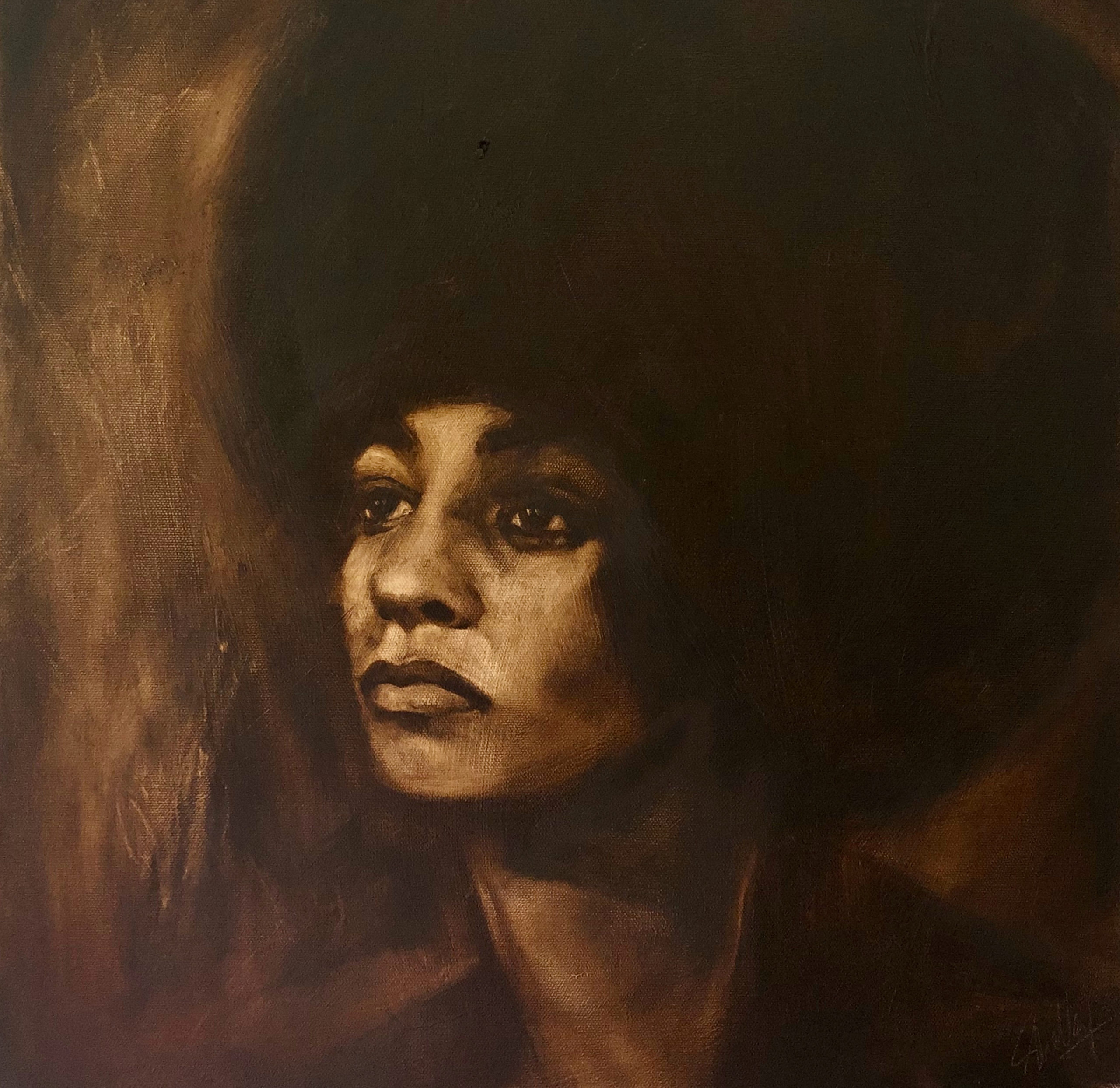 See the original painting with all the Fundamental Freedoms Collection at Warehouse 416 in Oakland, May 2021 (date pending confirmation due to Covid 19 restrictions) Follow me on Instagram for updates.

“Through her activism and scholarship over the last decades, Angela Davis has been deeply involved in our nation’s quest for social justice. Her work as an educator – both at the university level and in the larger public sphere – has always emphasized the importance of building communities of struggle for economic, racial, and gender justice.

Professor Davis’ teaching career has taken her to San Francisco State University, Mills College, and UC Berkeley. She also has taught at UCLA, Vassar, the Claremont Colleges, and Stanford University. She spent the last fifteen years at the University of California, Santa Cruz where she is now Distinguished Professor Emerita of History of Consciousness, an interdisciplinary Ph.D program, and of Feminist Studies.

Angela Davis is the author of nine books and has lectured throughout the United States as well as in Europe, Africa, Asia, Australia, and South America. In recent years a persistent theme of her work has been the range of social problems associated with incarceration and the generalized criminalization of those communities that are most affected by poverty and racial discrimination. She draws upon her own experiences in the early seventies as a person who spent eighteen months in jail and on trial, after being placed on the FBI’s “Ten Most Wanted List.” Davis has also conducted extensive research on numerous issues related to race, gender and imprisonment. Her most recent book is Freedom is a Constant Struggle: Ferguson, Palestine, and the Foundations of a Movement

Davis is a founding member Critical Resistance, a national organization dedicated to the dismantling of the prison industrial complex.  Internationally, she is affiliated with Sisters Inside, an abolitionist organization based in Queensland, Australia that works in solidarity with women in prison.

Like many other educators, Professor Davis is especially concerned with the general tendency to devote more resources and attention to the prison system than to educational institutions. Having helped to popularize the notion of a “prison industrial complex,” she now urges her audiences to think seriously about the future possibility of a world without prisons and to help forge a 21st century abolitionist movement. ”

Guardian Interview, June 15th 2020   Angela Davis: ‘We knew that the role of the police was to protect white supremacy’ 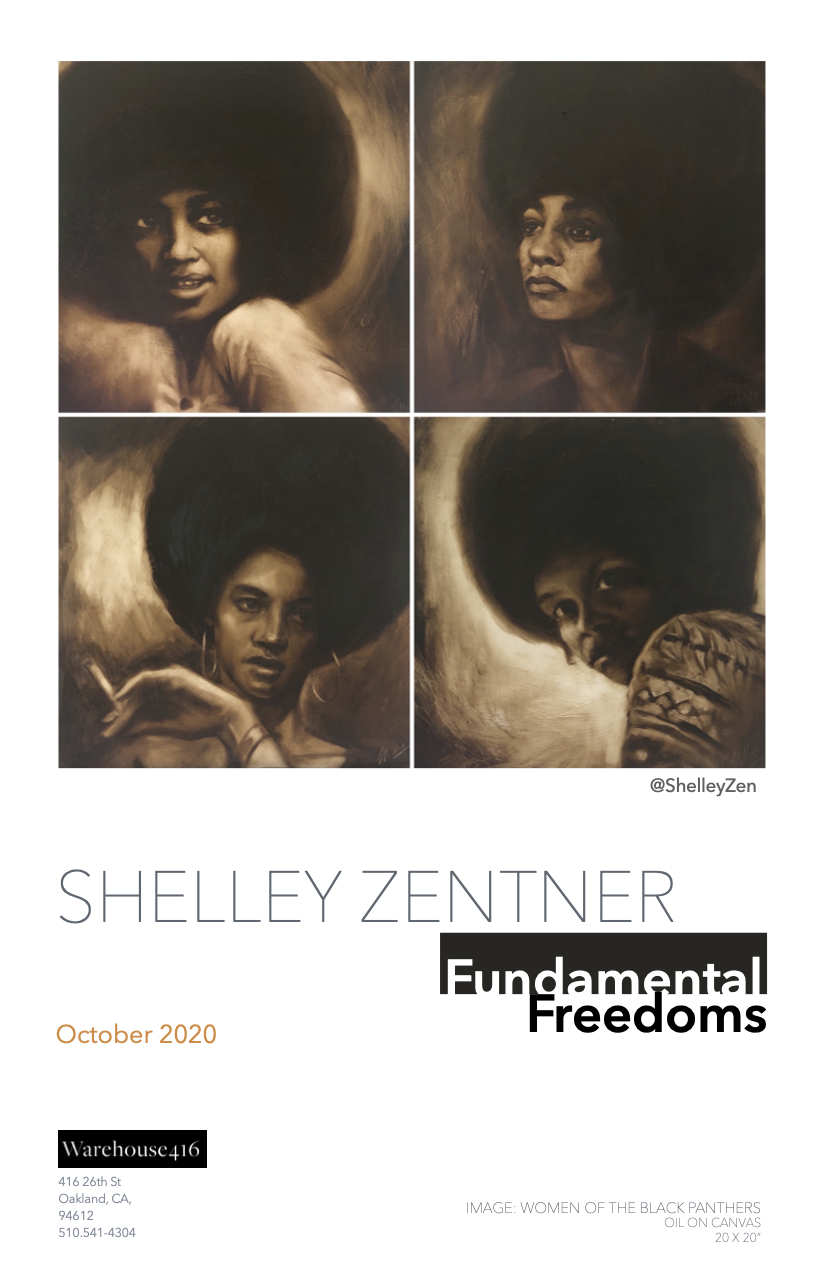 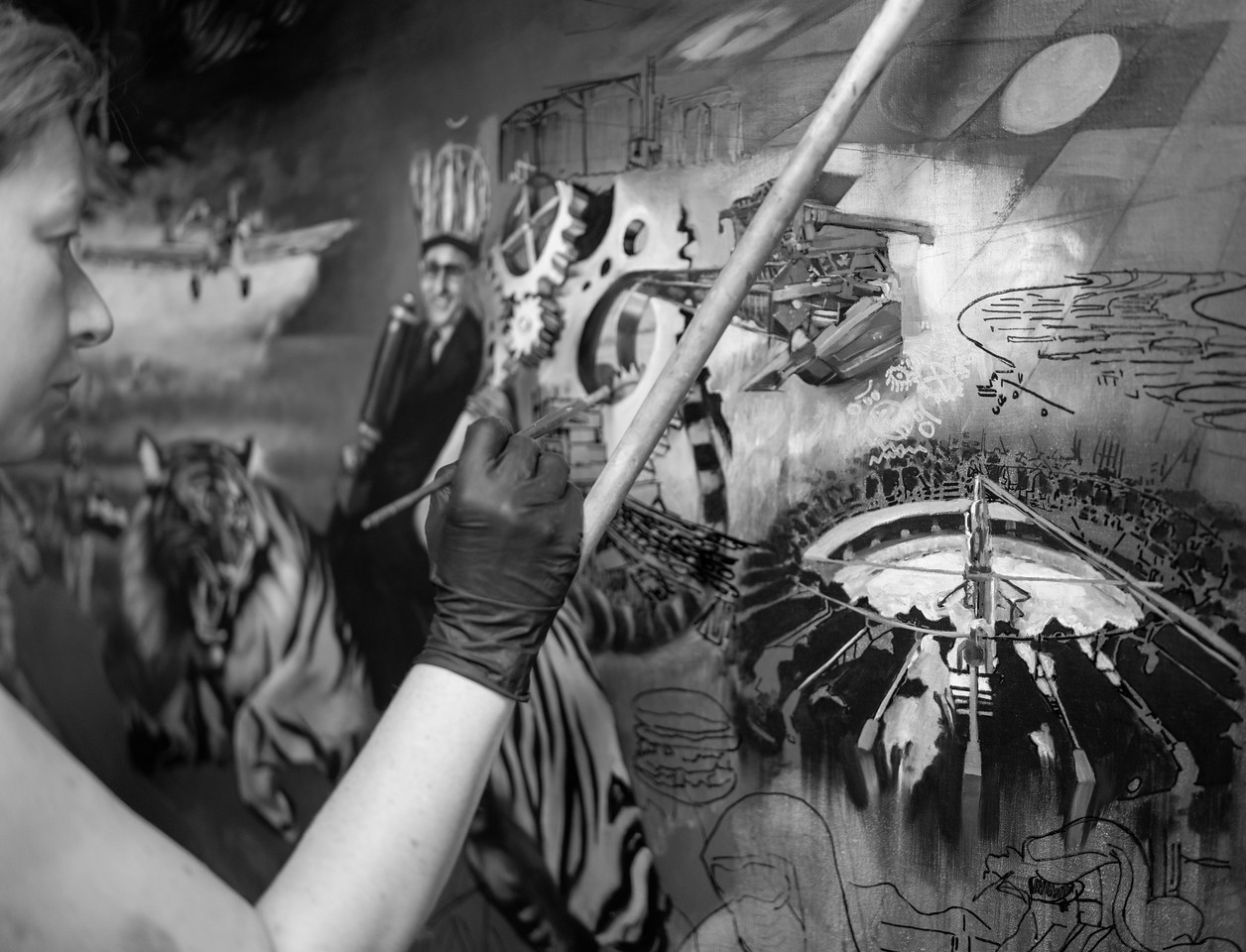 Aside from a couple of finishing touches that needed to be done when the paint dries…the mural is finished. This is by far the most ambitious piece I’ve ever done. Two years of research, design and composition. Nine months of detailed oil painting. 12 x 5 feet. One very happy patron.

This commissioned painting is in a private apartment near Heavenly Village. Inspired by the book, ‘The Omnivore’s Dilemma’ by Micheal Pollan, this project is an unflinching exploration the toxic American food industry – its history and present state.

We’re in the process of photographing the finished painting, so I’ll have final images soon, courtesy of our filmmaker Anthony Cupaiuolo of First Tracks Productions. We are making a documentary about the mural and the issues it explores, building a dedicated website, and interviewing experts in the fields of farming and of the food industry 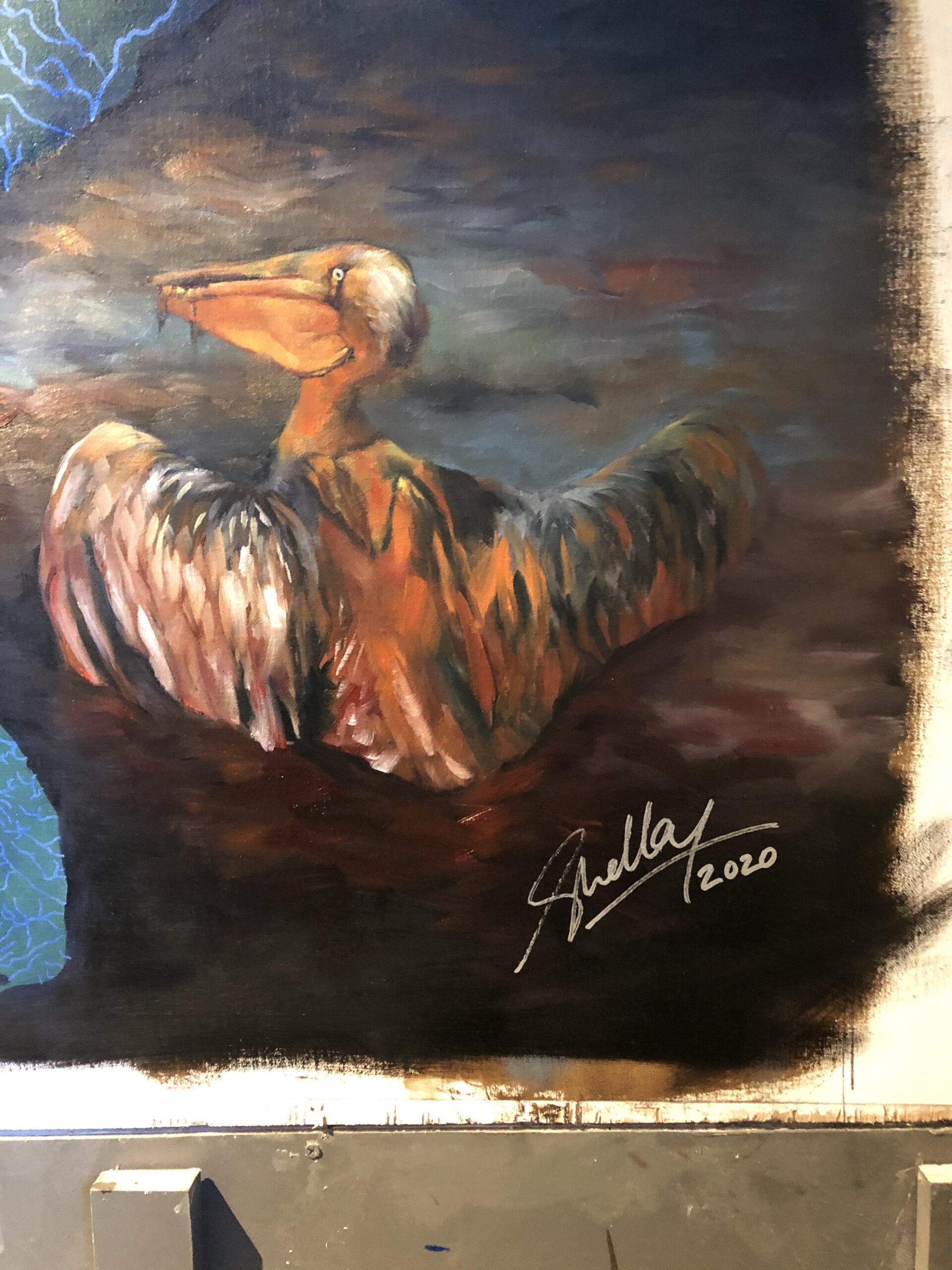 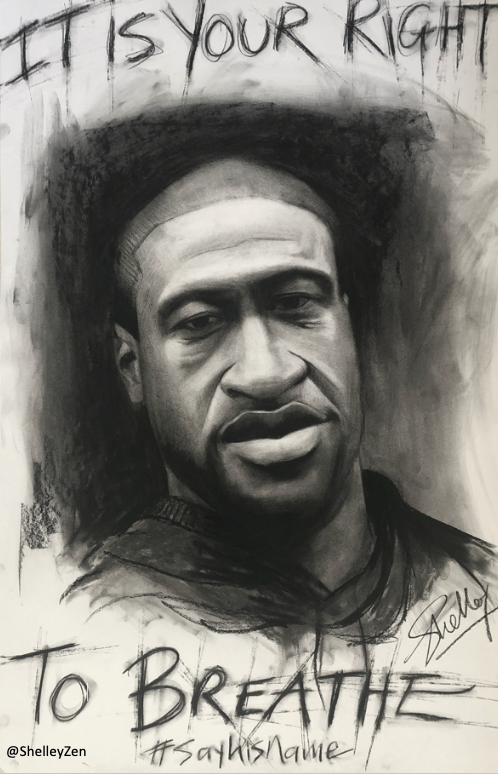 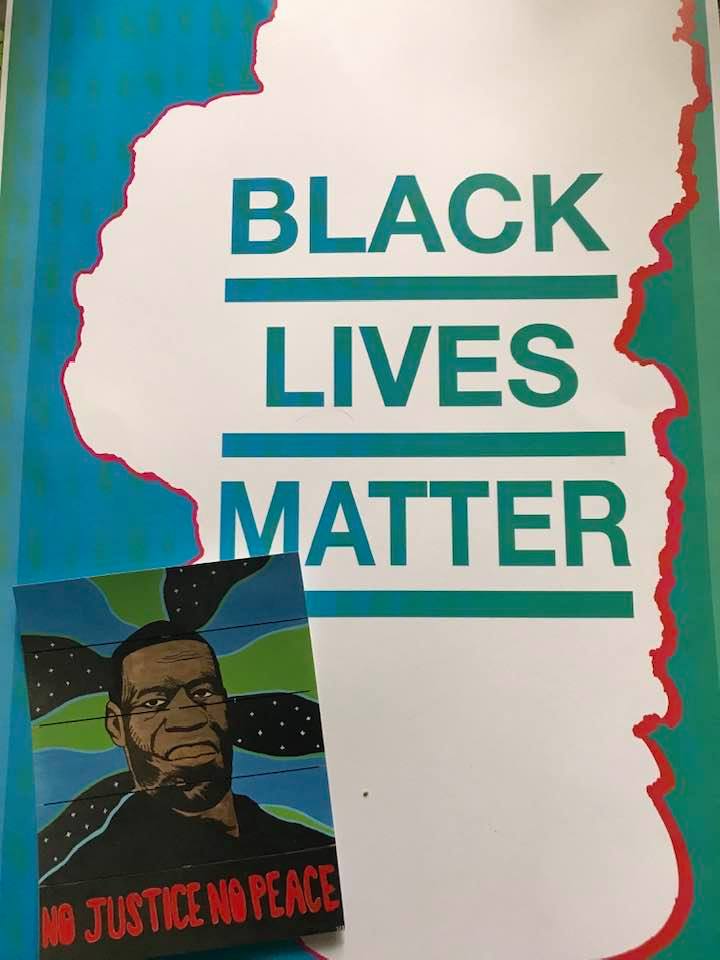 Tahoe Activist Artists joined Black Lives Matter Tahoe for a peaceful rally and march from the commons last Friday. We had painters, singers and sculptors come out to use their art to amplify the message that we support our brothers and sisters in the fight for equality and justice.
Art for Black Lives is a call for a creative response to the protests in support of our black community.
#blacklivesmatter. Every person has the ability to stand up, be heard and spread #love. 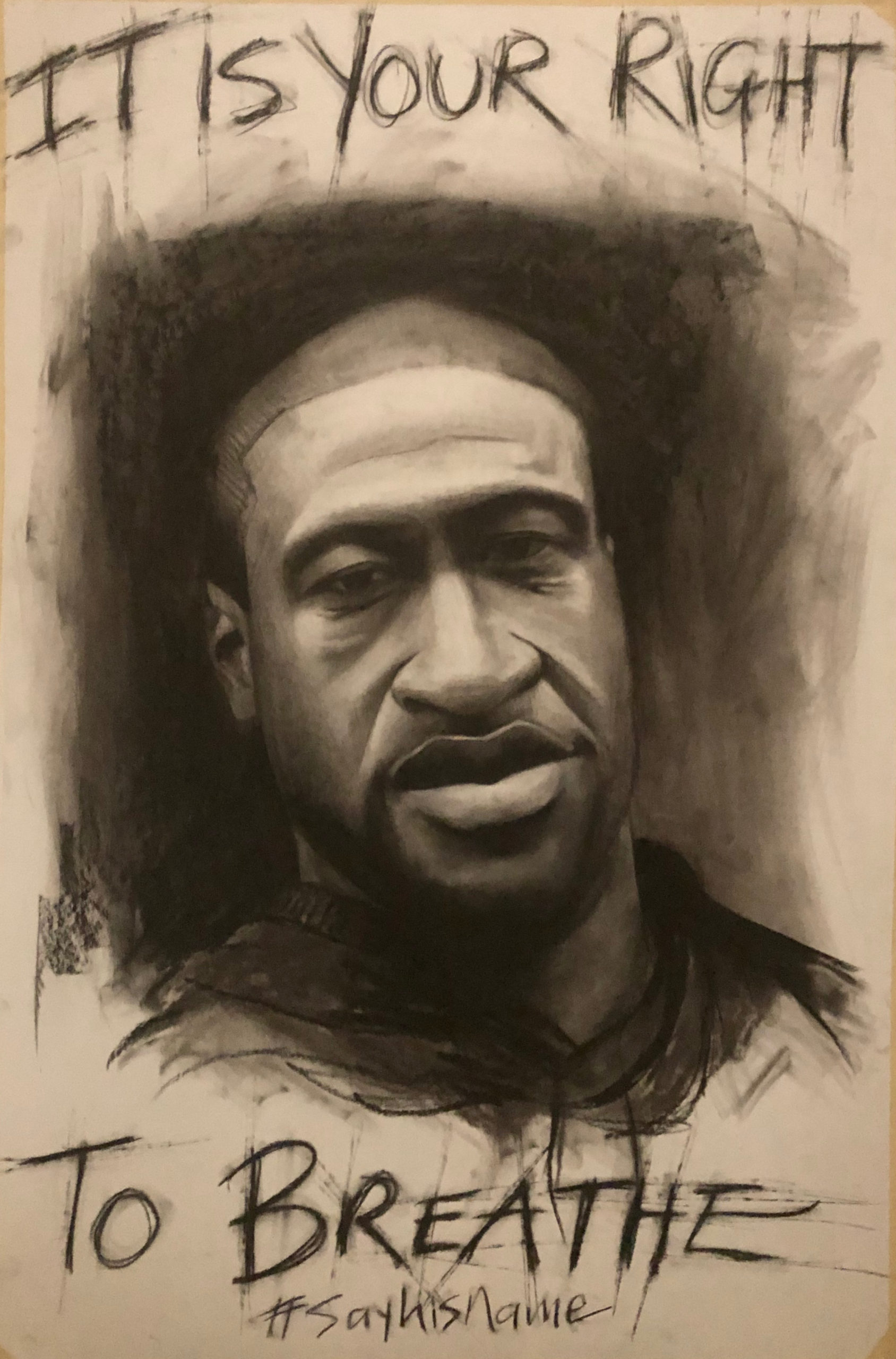