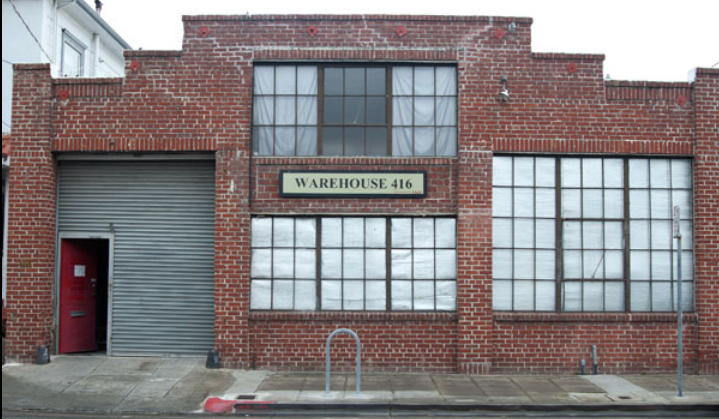 I spoke to Ron Scroveni, owner of the Warehouse 416 Gallery recently about my show in October. With the revolution going on all over the US, which are causing a lot of damage in places, and the COVID19 lockdown I wondered whether we’d still be doing the show. I’d actually written it off in my mind a while ago, thinking we’d have to delay at least a year. He was surprisingly optimistic and upbeat, which was nice. There’s so much to be depressed and angry about right now, that it was pretty awesome to hear hope in his voice.

I asked if his gallery neighborhood had been damaged by the protesters. “Oh yes,” he told me, “we’re right in the thick of it. They haven’t damaged any of the galleries though, so that’s good!” Maybe they’re all art lovers?

I wholeheartedly support the movement to end institutional racism, and to dismantle the militarized police force. I am anti-racist, an ally, and an activist artist. I understand that there is a deep wound in our brothers and sisters, that will not be healed without major transformation of the system, and our collective attitudes. I understand that there is anger, a lot of it. But damaging property and looting is never ok, in my opinion.

So, depending on the lockdown restrictions in October, we’re hoping the show will happen. The Fundamental Freedoms collection is an educational resource, that I hope will help the cause. A donation is made to the charity most connected to each painting.

When draw murdered faces, activists, auction artwork for the cause, when I hold up my sign at a peaceful protest, I just want to say, “I see you. I want to help.”

Let’s hope the show will happen!