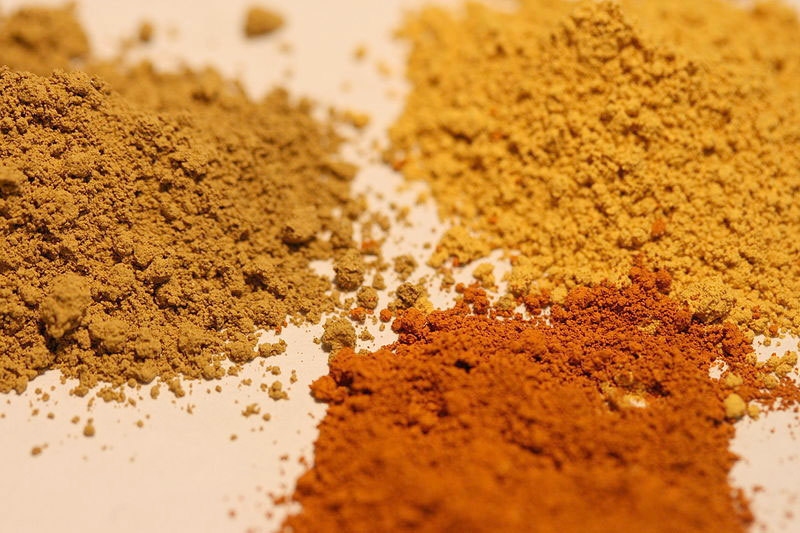 I hated history class is school. Really hated it. I think it had more to do with the uninspiring teacher we had than the subject itself. He would simply dictate from a boring textbook, and we had to transcribe all of it for the entire lesson. That was it. No discussion, no insights. We were more fascinated by the love bites on his neck that appeared anew almost every class.
After I left school, something happened to my mind. I was a pretty crappy student, in large part because I was struggling with massive depression and a very unstable home life. Then I left home, found people I could relate to, and cool things started to happen in my brain. At college, and then university I was exposed to excellent teachers, who introduced me to a world of ideas that opened my mind to a range of academic disciplines. Metaphysics, sociology, politics, philosophy, theology, linguistics, feminism, history and more. I’m reading my B.A. thesis again right now, tracing back ideas I didn’t consciously remember, but have been underpinning my work for over 20 years now (subject of another post, too big for this one). I’m just happy I can still understand it. Mostly.
I discovered Freud and psychoanalysis through my love of the artists Salvador Dali, Egon Schiele, Gustav Klimt. They then led me to read about late 19th century Vienna, and then World War 1. Then World War 2. Then post WW2 reshaping of the Middle East. And on it goes, laying the foundations for the chaos of today. It was like chasing a thread through a weaving.
Now I love history. Really love it. I even taught college level Art History for 8 years, ploughing deeper into my subject every time I taught the class, fleshing out the context of art with politics, ideologies and events which shaped the images we looked at. It’s like time travel.
My favorite lecture was the first class of Art 101, which took us on a journey through our human origins. I’ve never formally studied paleoanthropology, but after 8 years of fine tuning the lecture, I learned enough to want to know more. One of the most compelling aspects of this lecture for me, was the development of a spiritual instinct, and how that manifest in our earliest creativity. The discovery of the remains of the first shaman (that we know of, so far), was fascinating to me. Here she is: 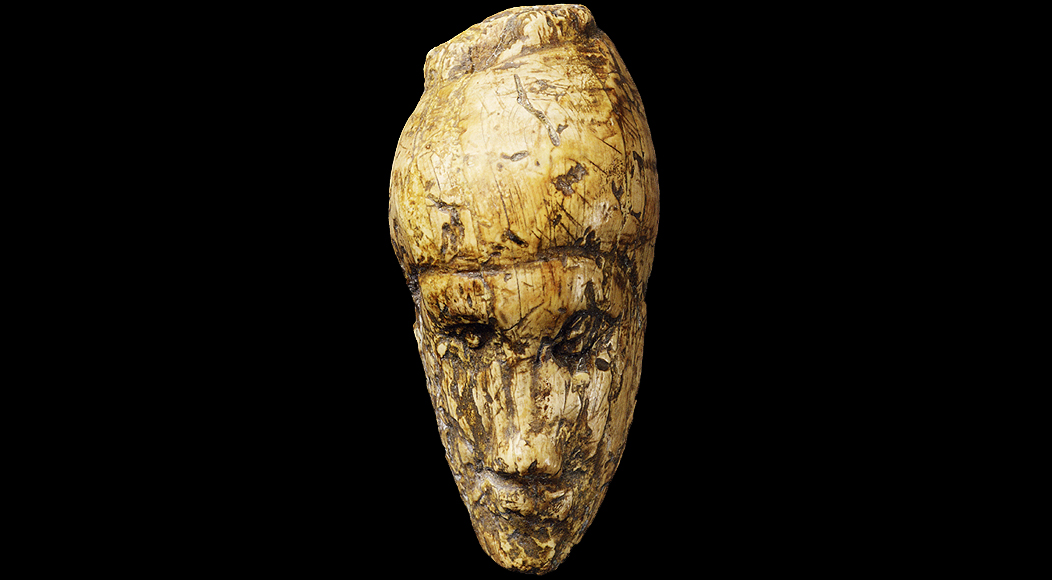 She was ritually buried under a pair of mammoth scapulae, arranged like a bridge over her head. She held a fox in her hand and her bones were covered in red ochre, a mineral that has been associated with ritual burial. This natural earth pigment was one of the most commonly used in paleolithic art, and incidentally one of my favorite range of pigments for oil painting.

“The use of ochre is particularly intensive: it is not unusual to find a layer of the cave floor impregnated with a purplish red to a depth of eight inches. The size of these ochre deposits raises a problem not yet solved. The colouring is so intense that practically all the loose ground seems to consist of ochre. One can imagine that the Aurignacians regularly painted their bodies red, dyed their animal skins, coated their weapons, and sprinkled the ground of their dwellings, and that a paste of ochre was used for decorative purposes in every phase of their domestic life. We must assume no less, if we are to account for the veritable mines of ochre on which some of them lived…”
— Leroi-Gourhan, A. 1968. The Art of Prehistoric Man in Western Europe. London: Thames & Hudson, p. 40.

She had a facial disfigurement, which was carefully described in her portrait (above). The carving was found near her body, making it the oldest portrait (that is, a confirmed likeness of a specific individual) known to us.
Both the ritual burial, and the portrait, indicate that she was a high status individual. She was an older woman, likely a matriarch of the tribe. The deformity and the burial makes it possible that she was the first shaman of this period, as it is “not uncommon that people with disabilities, either mental or physical, are thought to have unusual supernatural powers” (Pringle 2010).
We can therefore assume that women had a higher status in human society before the Neolithic Revolution. It’s been speculated that when people started to settle in one place during the dawn of agriculture, that women’s status declined, because it was suddenly easier to make the connection of how babies were made. Women were no longer mysterious life givers. Men started to understand their role in breeding. Then we start to see the first images of ‘holy men’, grasping the magic stick:

Interesting, eh? I love this stuff. History helps us to start connecting the dots between the past and present, and sheds a light on why we are the way we are. To ignore history is to cut ourselves off from a vast wellspring of insight into the foundations of the world, and ourselves.

‘Know thyself’, is an ancient aphorism that probably came from ancient Egypt. Beginners were only allowed to enter the ancient Luxor temple after proven worthy and ready to acquire more knowledge and insights. One of the proverbs of the External Temple is “The body is the house of God.” That’s why they said “Man, know thyself” – so that they could connect with god.
The Greeks attributed much of their wisdom to Egyptian sources, so they took up this idea with enthusiasm too. The Romans assimilated pretty much all Greek culture, and spread it all over Europe when they attempted world domination. Then the Europeans colonised vast chunks of the planet, taking their culture with them. If we want to truly know ourselves, we have to know our personal and collective history.
So “History” is really the history of humanity, and it’s the human stories that are important, in my opinion, not the propaganda (although that’s pretty interesting in itself too). History is written by the victor, and so a lot of what we’re exposed to in the history books is an admixture of cultural idealism and “facts” that have been cleaned up or rewritten to cast the actors in a more favorable light.
I like the primary sources, the historical artwork and personal writing, the archeological photos and accounts. I’ve been reading more biographies lately than usual, to research my portrait series. What I’ve been struck by by the most, is not just the incredible achievements of people like Marie Curie, Albert Einstein, and Malala Yousafzai, but their humanity. The flaws and idiosyncrasies that make them relatable people. The hardships and setbacks they endured, but still carried on regardless. The pursuit of a vision, a goal they felt passionate enough about to commit to with a fierce determination. I also love the window into the worlds they lived in, the bigger picture. That’s what history gives me, the bigger picture.
Now that’s inspiration. I’m already making mental sketches for the next painting.